ATGM- Where are we going?

The ATGM game mechanics have been in the game for a while now. The performance data was evaluated and a nerf of the tank stats was decided by Wargaming. The mechanics itself remains untouched. But is that enough to bring the game back into a positive light? There's rumours everywhere and the community is dissatisfied. What is your opinion? And what are your proposed changes? Please take part in the poll! 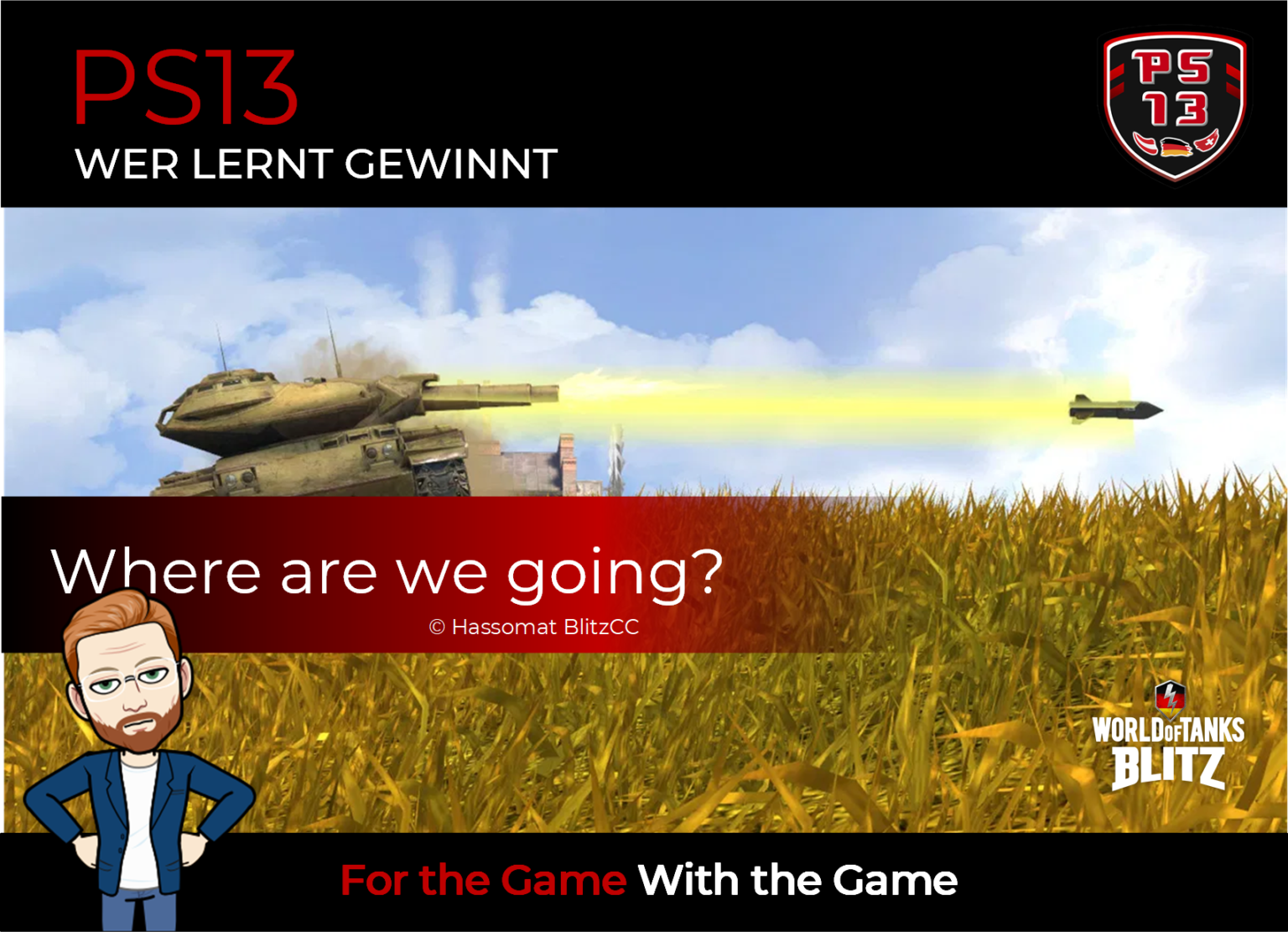