There are first informations about Halloween, an event around the Blitz Cup and the update 8.4. 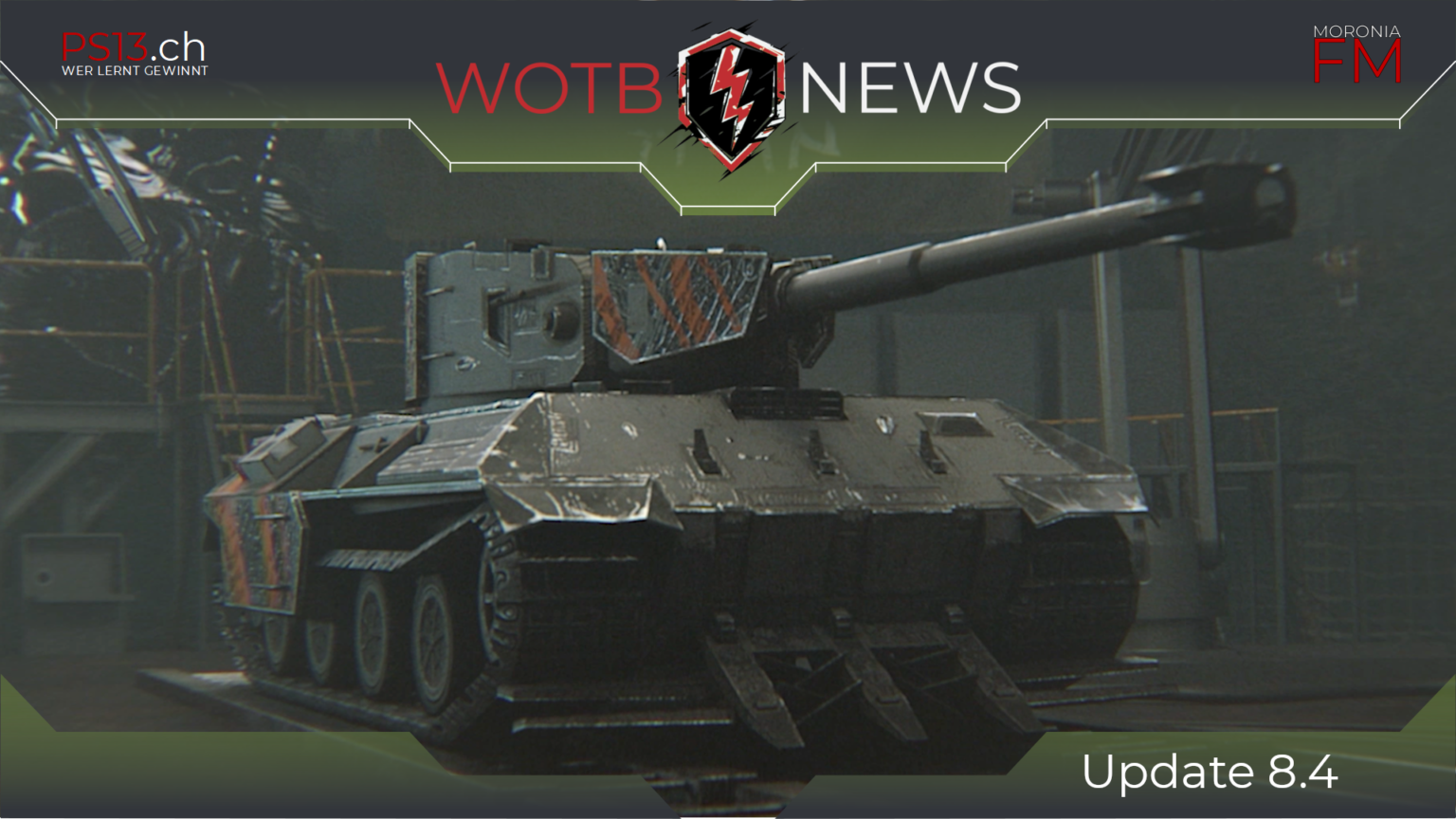 We got some information from Wargaming about the upcoming autumn event.

This year’s event is set against the backdrop of a research lab, here’s the prose from Wargaming:
Some time ago, part of the Defenders project team split off. They were more interested in research and experiments, science and knowledge. They didn’t care about international missions to save the planet.

They set up a secret laboratory inside the mountain in a secret place and called it “Titan”. Once ore deposits of meteorites were discovered here, which consisted of fortium. Alloying it with titanium gives fortium new properties.

Explore the laboratory from the end of October and move around as a test pilot. When you go into battle, use activators for victories, or if you trust yourself, take the activator for the class 1 superiority badge or Mastery. With the activator, you will receive magnetic tapes that will help you complete the event and uncover the secret of the laboratory and take possession of a secret development – a new Tier V tank, the Titan Mk. 1. 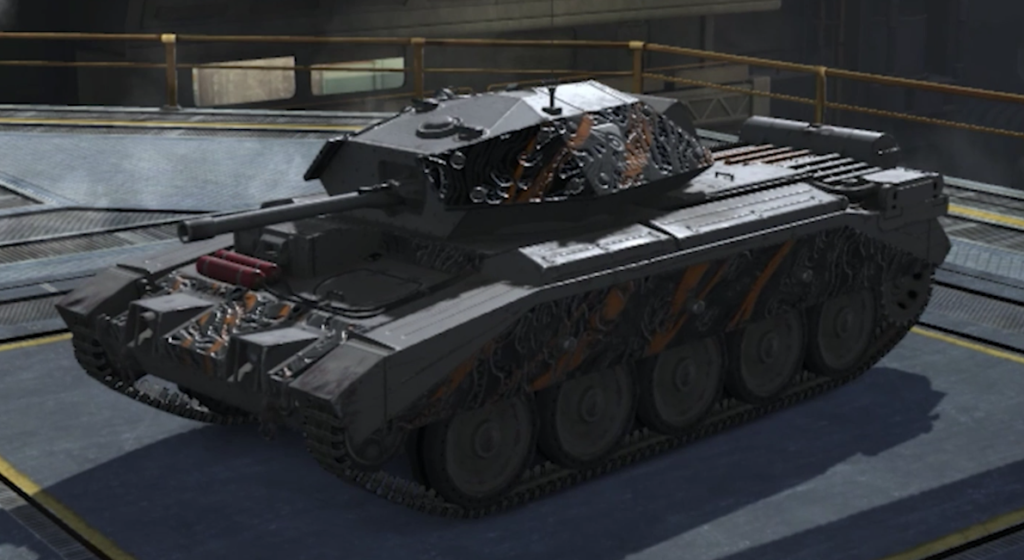 If you have the power to go even further, get the super activator. With it, you will get 300 magnetic tapes that will give you access to the Tier VII Titan H-N tank. It is said that this tank has a new function… 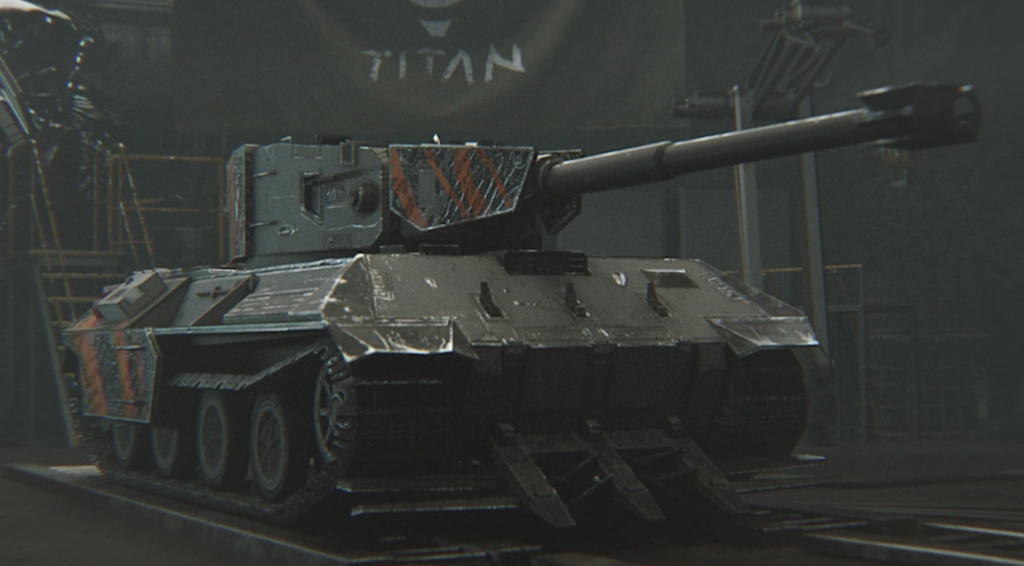 It is not the tank from the current Battle Pass Titansignal, but is oriented to it.

In the film, you can see how at the front the “claws” flip up and the side skirt moves forward to protect the front sprocket.

Probably an additional armor that can be activated when needed.

They are all coming: Mad Games, Burning Games, Uprising. One of the modes is to come twice, the players are to determine about it. How this goes has not yet been revealed.

There are again a few tanks, which are visually upgraded: Emil 1951, M2 Light and T57 Heavy.

For the T57 Heavy, the 3D model will also be revised, and the tank will be more compact. This will reduce the Gun Elevation upwards by 2°. The Gun Depression downwards shall remain unchanged. If I interpret the 3D model correctly, the angles at the hull will be flatter in the front, meaning it should bounce a little more.

The new Polish branch comes with 8.4, all heavy tanks:.

WG writes about this:

Polish HTs are pretty simple in gameplay – not very fast, well armored with excellent alpha damage. They are suitable for any player. We decided to make the gameplay variable for everyone, so there are some innovations:. 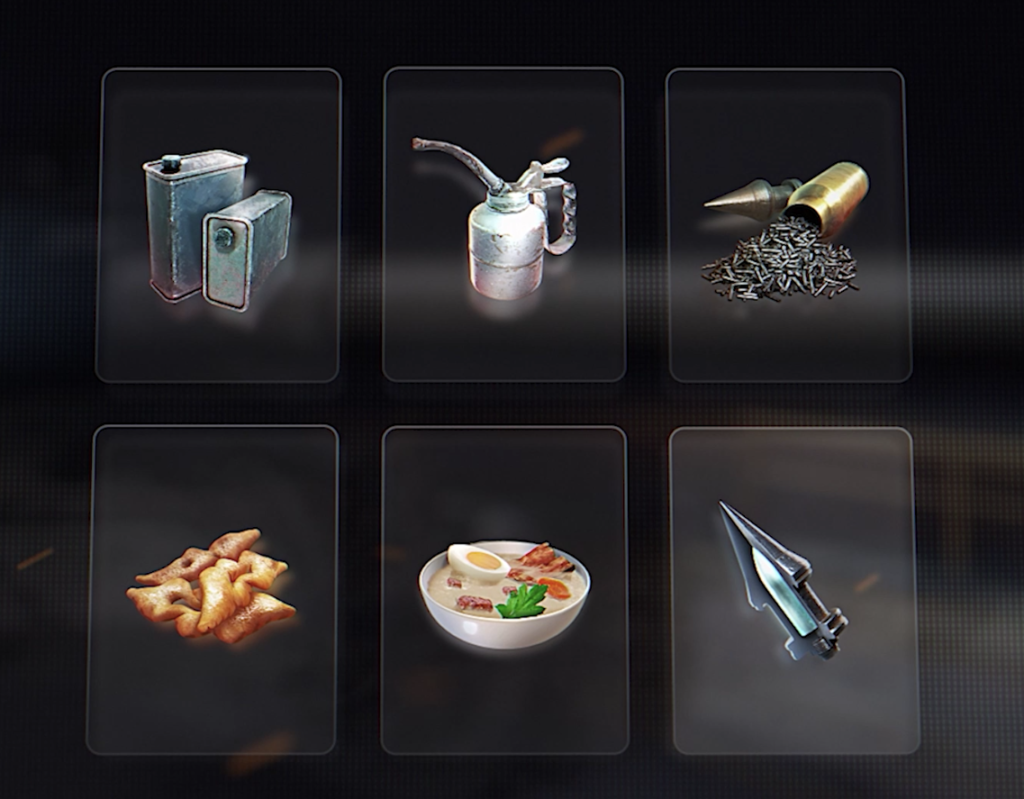 – Improved gunpowder. It increases the flight speed of each projectile by 35% during the entire battle.

There are a few new ones too: 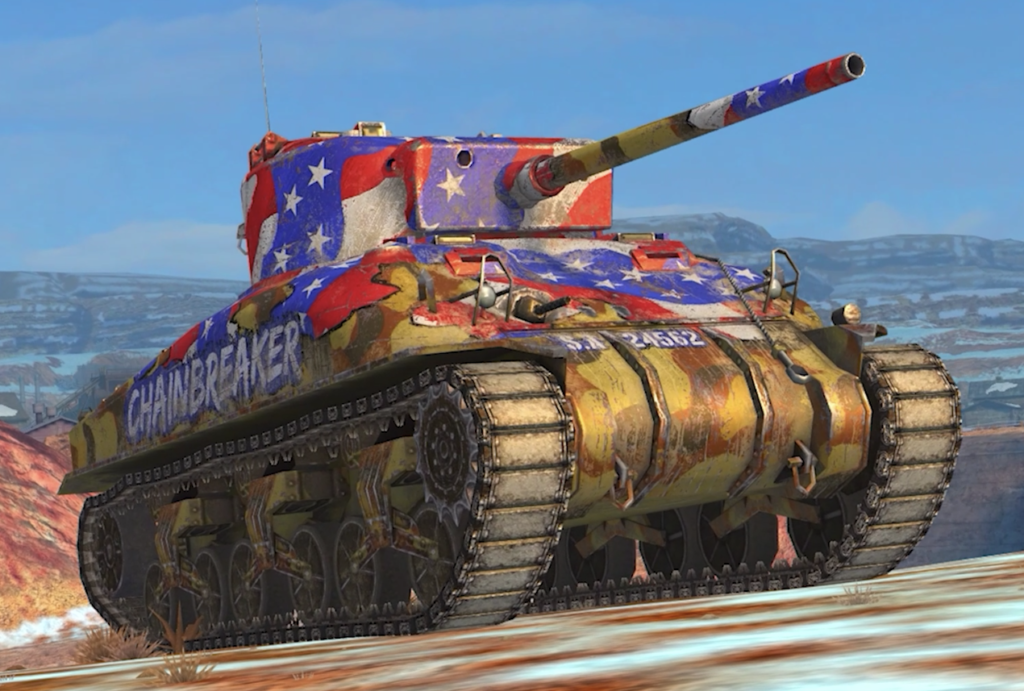 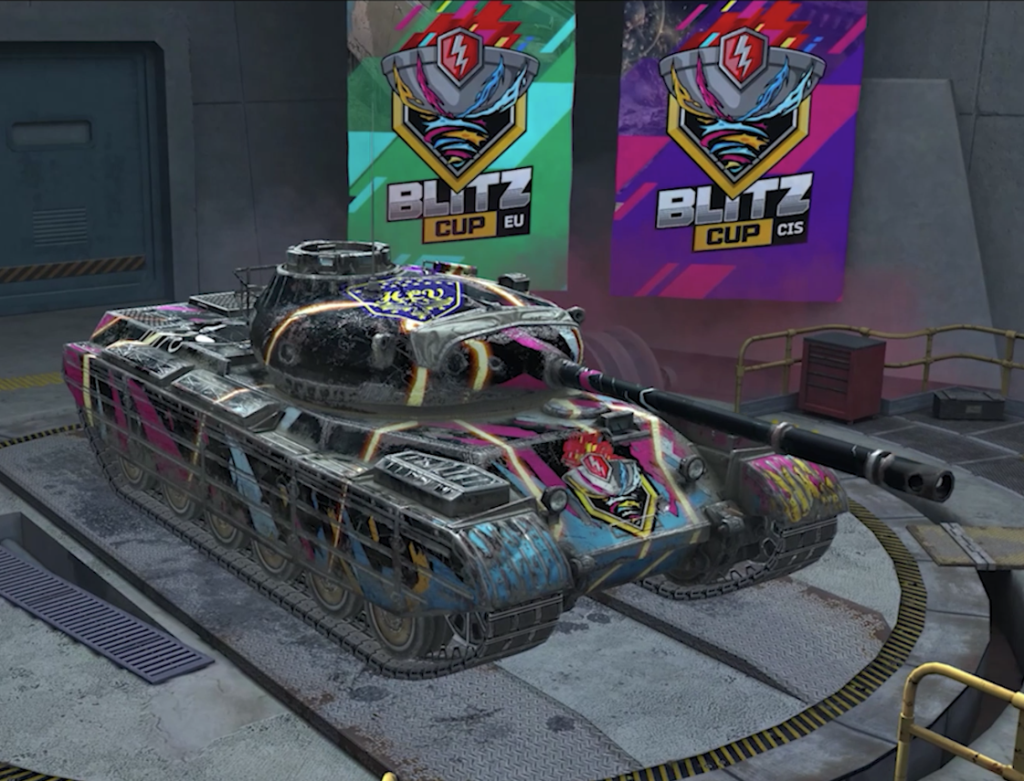 Bots like me, will be able to collect rewards for a “themed special pass and go through an unusual event” throughout November. What that is we don’t know yet.

But we do know that the main reward will be a choice of one of three premium level VIII tanks – Caernarvon Action X, Centurion Mk. 5/1, or Progetto 46.