Fresh new leaks reach us from the depths of the Wargaming office, here is the summary. 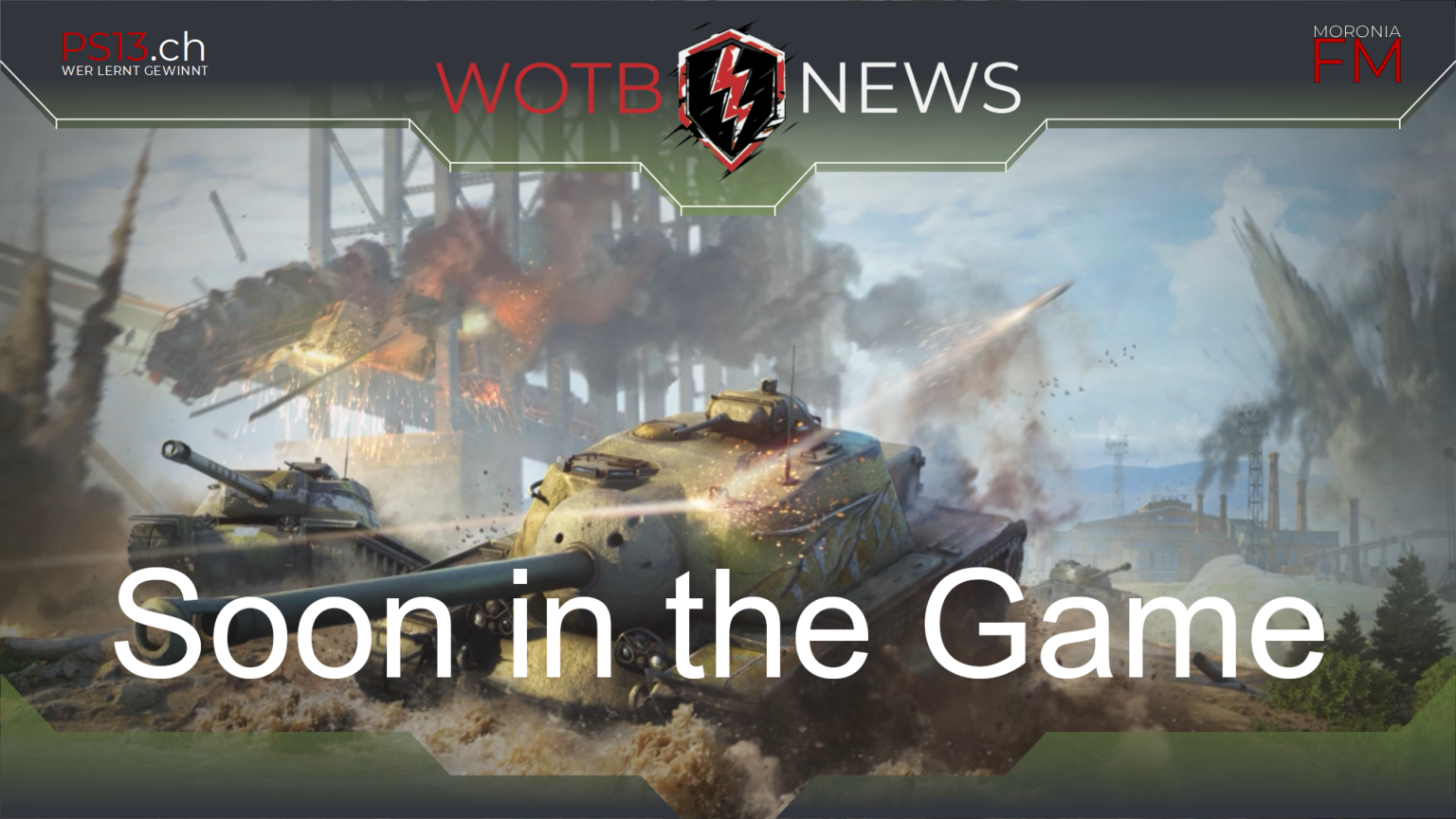 Fresh new leaks are reaching us from the depths of the Wargaming office and this is the news many World of Tanks Blitz players have been waiting a long time for: Polish Heavys are coming to the game soon..

But that’s not all! We have a new event, the British Lights are also getting new textures, and there’s even more to win in BattlePass! You can find out more here and on the individual article pages.

Some people think of football when they hear the name Lewandowskiego, many others get WoT wet dreams! Find out what the Polish Heavys are all about here: [LINK]

With 8.1, new Premiums will be making the battlefields unsafe! The Super Hellcat, the Brittany Panther, the 5ot main battle tank and of course a new Battlepass tank called the U-Tank will be coming. You can find out more here: [LINK].

The T110E3 is the next TierX tank to get its legendary camouflage. American with a star on the side and a realistic touch. Also the British Lights and also the new premium vehicles mentioned above get the realistic new textures.

Changes to the Battle Pass

With the August operation, new gains are possible for all players with the Premium Pass. Once all 80 levels have been completed, an additional 100 units of Battle Pass currency will now be gifted with special crates that can contain valuable prizes: 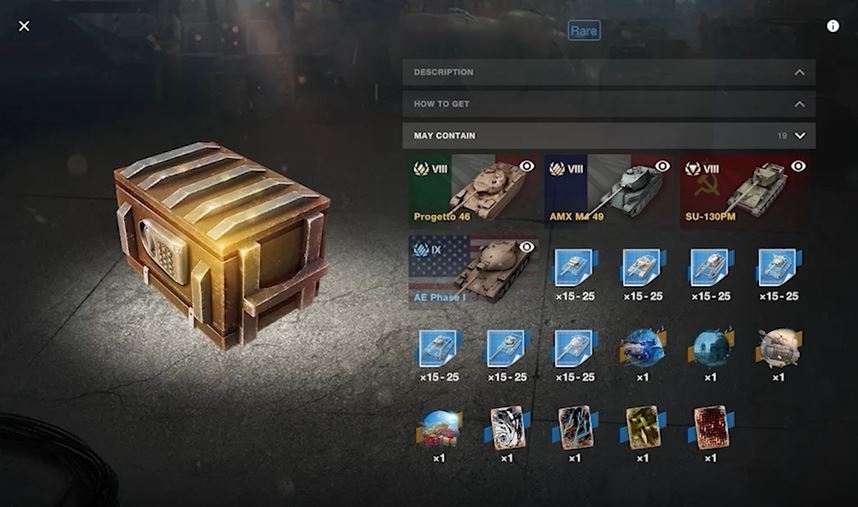 Unless something comes up, there will also be a new map with 8.2! A large factory, a bridge and a hilly landscape at the edge bring back memories of the WoT map Pilsen. So we are excited! 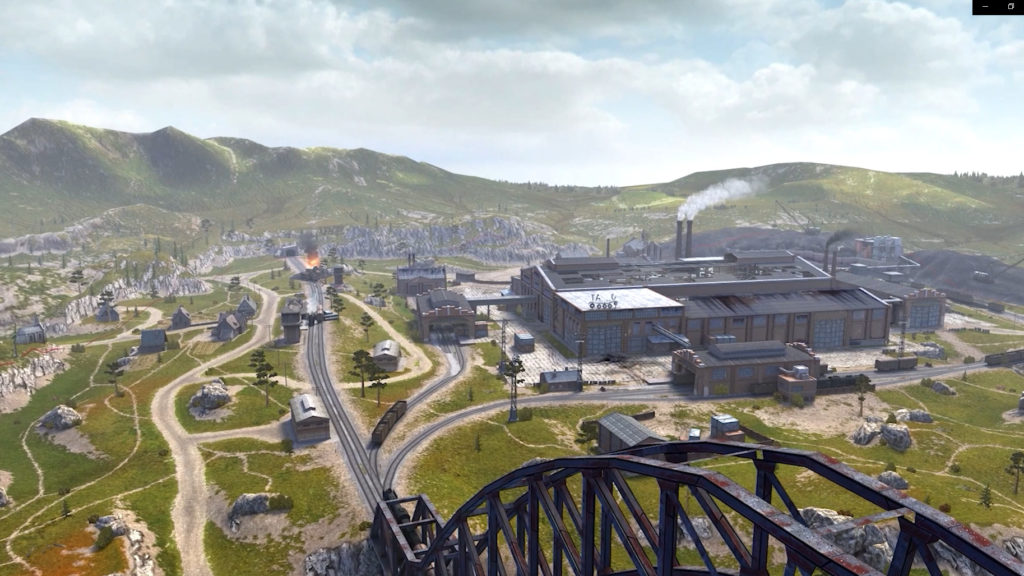 Wargaming has come up with a new event to get a premium Tier VIII tank. Instead of just winning battles, there will be another way to grab the panzer. Find out more here: [LINK]