Lootboxes and Crates in Detail 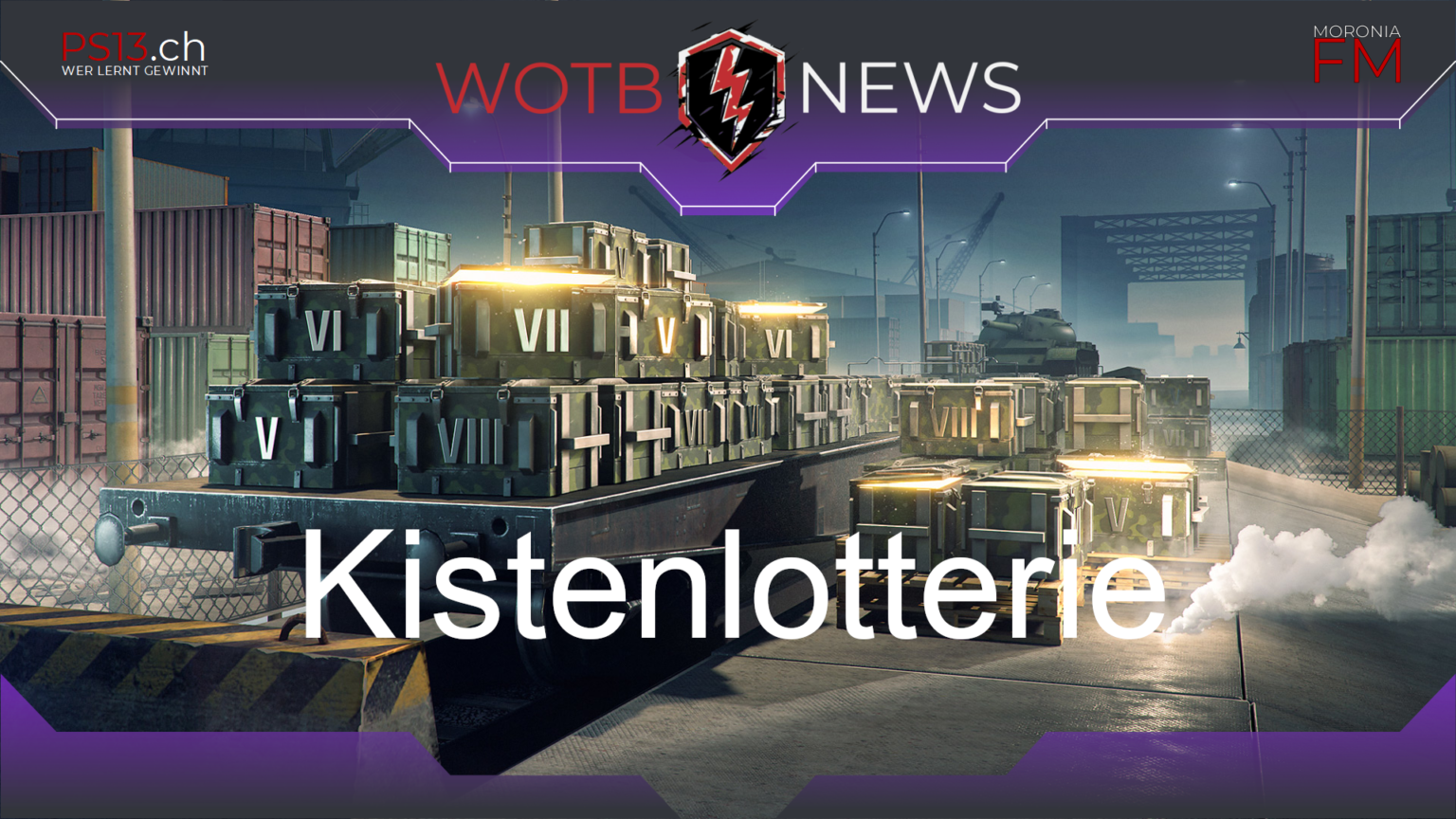 Loot boxes, crates, containers – there are many words for a current phenomenon in various online games. We are talking about crates with randomly distributed contents, which contain certain percentages of goods that the buyer would like to have. Thus, these crates differed from many other additional goods that can be bought for the use of real money, as they only offer a chance of obtaining.

If I buy a tank for real money, I know that I will certainly get the desired value for my expenditure. With crates, however, I am buying a lot – no more, no less. Thus, these boxes fall under gambling. These are already banned in countries like Belgium, but in our country they still persist. Extra was even created a gray area, where so-called tokens were introduced. Per crate there is then a token and after receiving a sum of tokens, one receives his tank then nevertheless. This, however, is only associated with a non-proportional use of money.

I would not like to clarify in this article whether it makes sense to buy crates or not. This is something everyone must decide for themselves. What I would like to do, however, is to clarify about errors that circulate in the calculation of probabilities in the forums and on the Discord servers.

In the game WoT-Blitz are offered at periodic intervals crates, which contain a certain percentage of a tank. Let’s assume now in the following that there is a crate in the store which contains a T-22 with a probability of 5%, i.e. basically the tanks are distributed in such a way that in 100 crates on average 5 tanks can be found. But this is not a guarantee! With a dice, the probability of rolling a 6 is 1/6 = 16.67%. Nevertheless, it is also not guaranteed here that one rolls all six dice now at least one 6.

Many players think now: “Cool – the probability is 5%. So I’ll buy 20 boxes and then I’ll definitely have him!” – That’s not true!It’s just pure probabilities. You can also buy 100 boxes and if Fortuna is not kind to you, then you won’t get a tank.

In school mathematics, this experiment in stochastics is called “drawing from an urn with reclining”. What does this mean? The probability distribution does not change even if you draw several times. However, multiple combinations are possible. Let’s consider the image of the following tree diagram:

The diagram illustrates the combinations when opening a loot box four times. The path in the tree on the far right would be four studs, because no tank is ever drawn. In all other paths, at least one tank is pulled. On the paths themselves the single probabilities are plotted. Since these do not change, it is always 5% for the drawing of a tank. The single probabilities of a path are now multiplied and result in the probability of a single event path.

It is not called for nothing: Gambling can be addictive! And for the money you buy times rather the wife / mother a beautiful bouquet!

Be clean, your Hasso